Options
Back to US Utility Forum

How do I add existing ISaGRAF programs to my RTU using the secure firmware?  I don't see the upload button on the Up/Down webpage. Re: SAGE RTU - How do I add ISaGRAF files to my RTU using the secure firmware?

ISaGRAF programs are considered part of the RTU configuration, as there are other parts of the configuration (RLL mapping) that must be set up in order for the ISaGRAF program to interface with the RTU I/O points it needs to read and/or write.

Therefore adding an existing ISaGRAF program into an RTU configuration is accomplished using the Configuration Converter utility shipped with each new version of Secure Firmware. After rebooting the RTU, the ISaGRAF program will be loaded into memory and begin running.

Note: The ISaGRAF program will assume the correct I/O points have been already mapped in the RLL section of the GUI.  Failure to configure the RLL section with correct I/O mapping may result in the RTU crashing, or the RLL program not appear to be operating, depending upon the severity.

Correct RLL mapping configuration is required whether the ISaGRAF program is downloaded by the ISaGRAF development system or whether uploaded using the Up/Download GUI page. 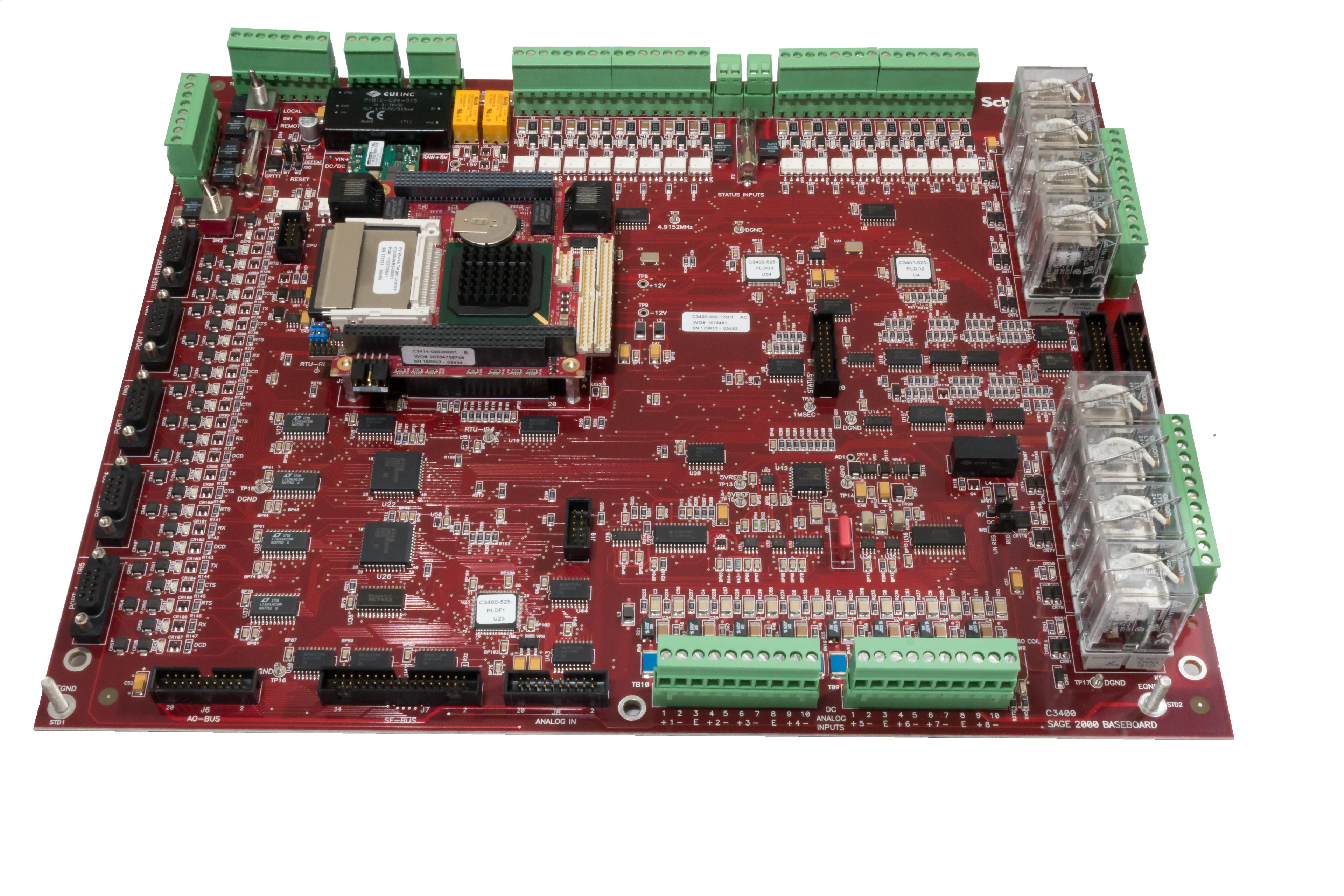