I am facing issue for users assigned restricted access to specific folder but still users can see & access all DCE devices in client.So what kind of privilege do it work ?

specifically selected folder from the device group access to users but still all the folders are visible to all the users.

Is this a bug or please guide me its very very serious to resolve this issue at earliest.

I can not reproduce the above bug in DCE software.

The only time I have seen issues like this are when users are part of a group and the individual and the group have different permissions. The group may have rights to only one device group but the user is configured as an administrator of the server. I've also seen where someone ads an LDAP group and gives it rights but they also have local individual users that conflict with those in the groups. The user could also be part of multiple groups which could have the same effect.

As spezialist mentioned, screenshots showing information such as you see here for both the individual users and group(s) would be helpful in understanding what it is you're seeing as I too am unable to replicate your issue. 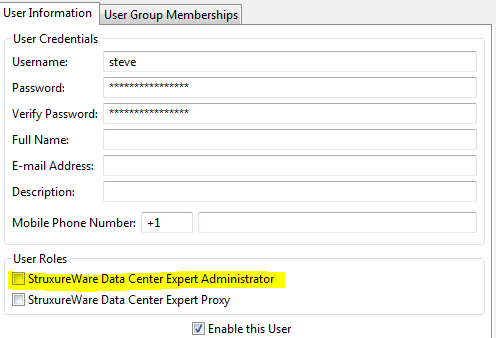 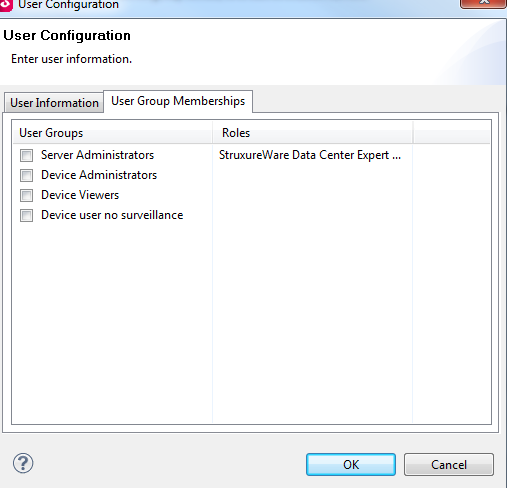 Hi Thanks for the update . I have created a new user local and he does not belongs to any group or any administrator. Only he is authorized for a specific folder but still he can see all the devices with out any other privileges on menu bar.

Screenshots? Can you provide specific info as to what rights he has, what devices he can see, etc? If you want someone to try and replicate what you're seeing, you need to provide more information. Here's what my admin can see: 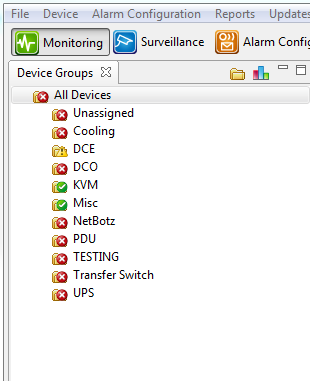 When I create a user and give him access to only one folder with view and control access:

His access is limited to what I gave him: 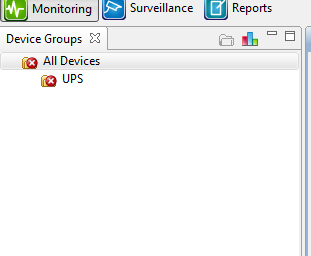 You can clearly see the difference between the first and last images.

I have created a user name shaheen. Please see the attach pictures.you can understand the issue i am facing. user shaheen is having access only to one folder called "Shaheen-Cabinet Power" but this user can see all other devices also. why ? 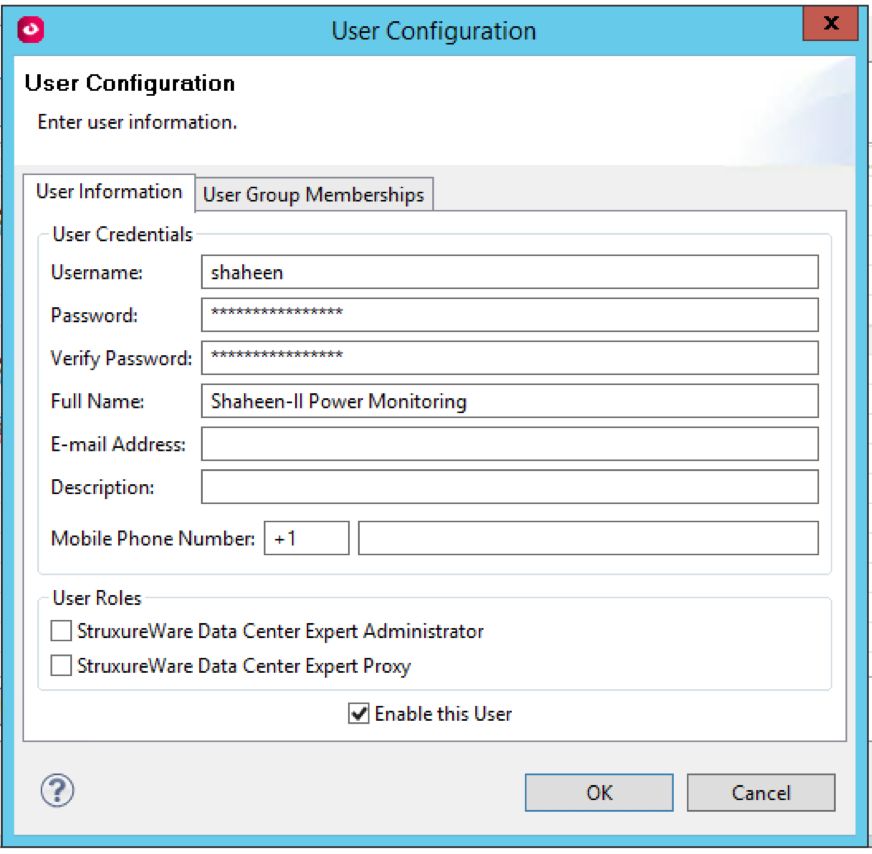 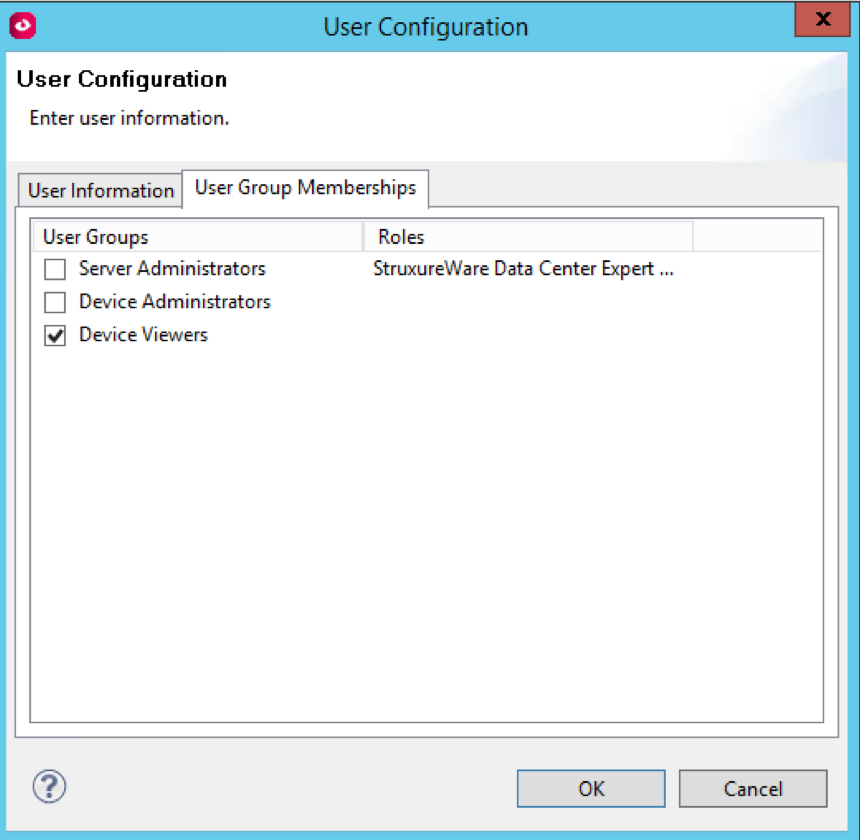 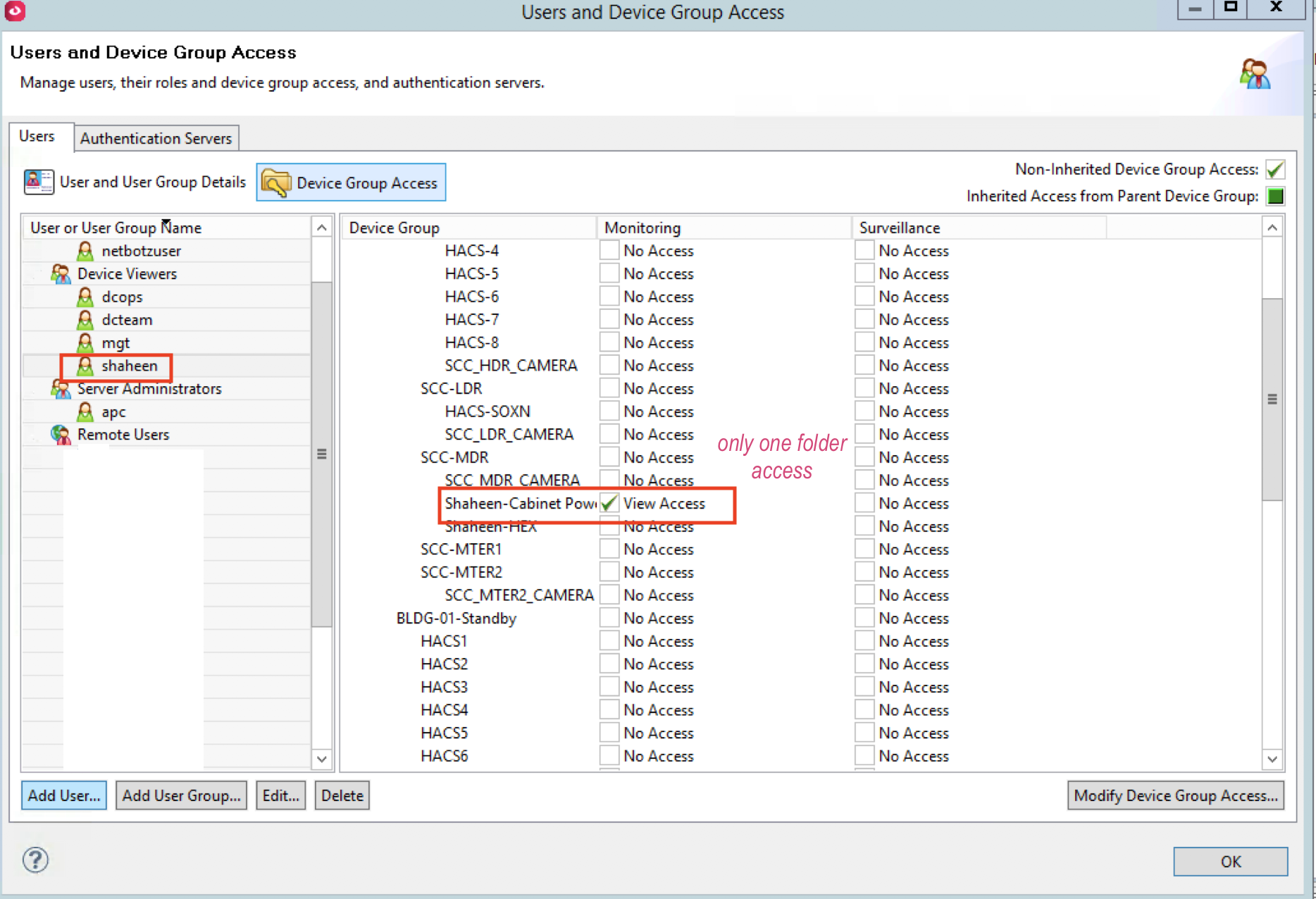 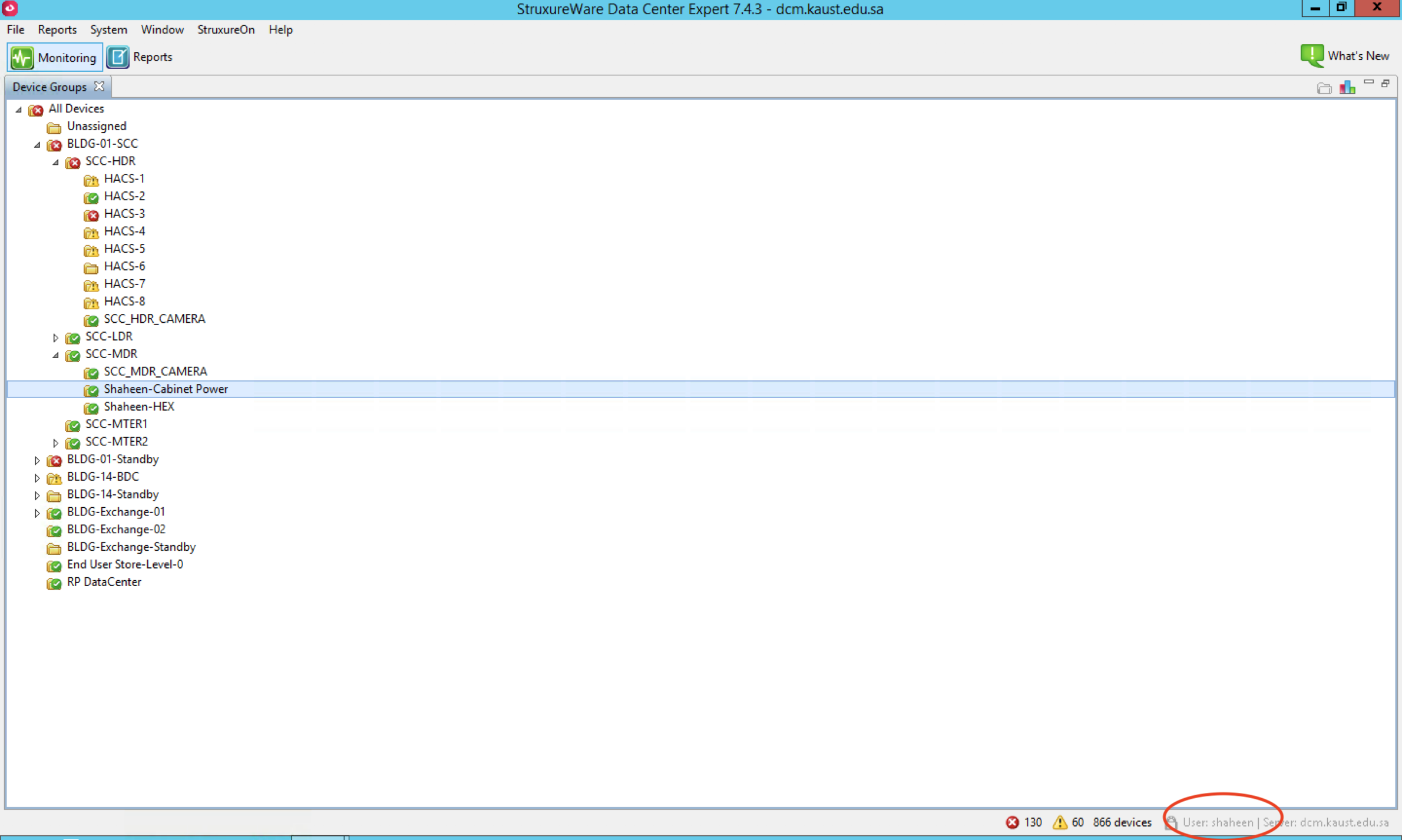 Don't put him in the device viewer's group. By putting him in that group you are automatically giving him view rights to all devices. As you can clearly see in my screenshots, the user I created was not a member of any groups and had access to only those groups specifically designated. You have conflicting rights where the user has rights to only one device group but the user group you've added him to has view access to everything.

You can also create your own group and add the user to that group. 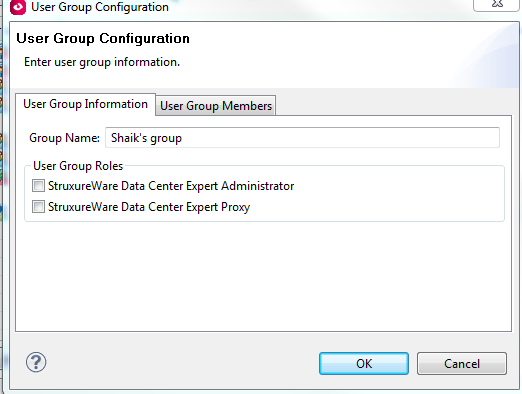 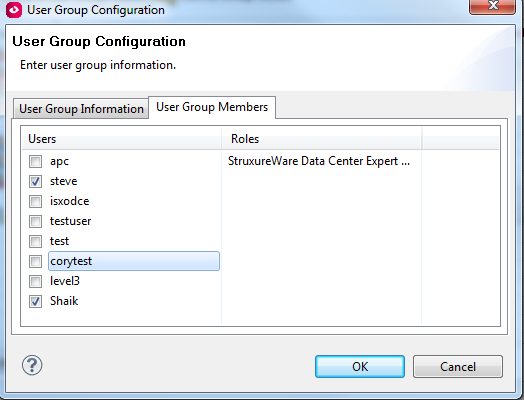 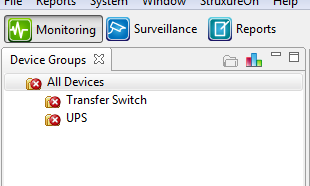 Make sure you don't add the user to the wrong group.

Thanks Steve for your understanding to my issue and really appreciate your support to guide me with right process with perfect example.