We had mistakenly added twice the same DCE server on DCIM assets account and decided to tide things up, because some licenses were appearing on one DCE server and some on the other. Both servers had the same MAC address and S/N obviously (we only have one VM DCE server).

When we click on "Apply", we get the following message: 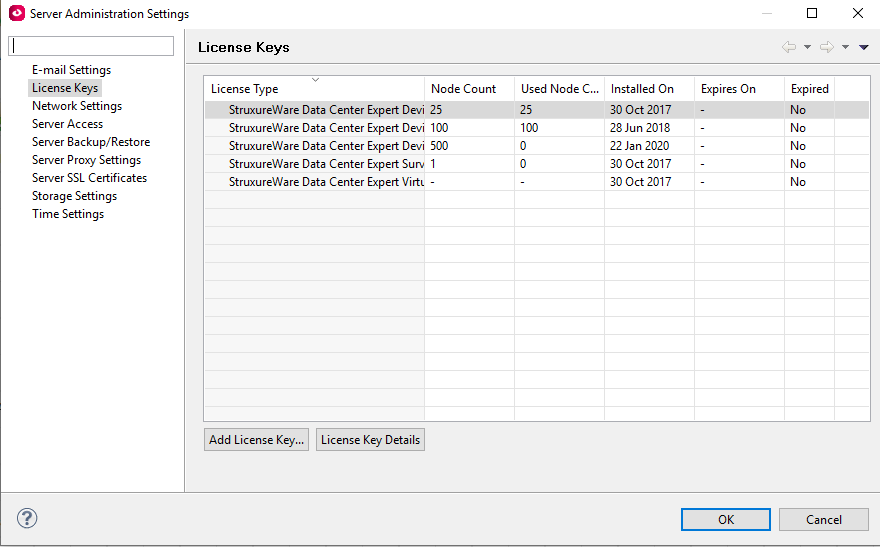 How can I re-add the particular license on DCIM assets?

Your best approach would be to contact your local Schneider Electric support team for assistance.

Please note they will probably require proof of purchase, I'd advise you to have this to hand to speed up the process.