When connecting a VP8853 PDA (Vertix) to a DCE, the hardware is not connected to the web interface.
How to solve this problem? 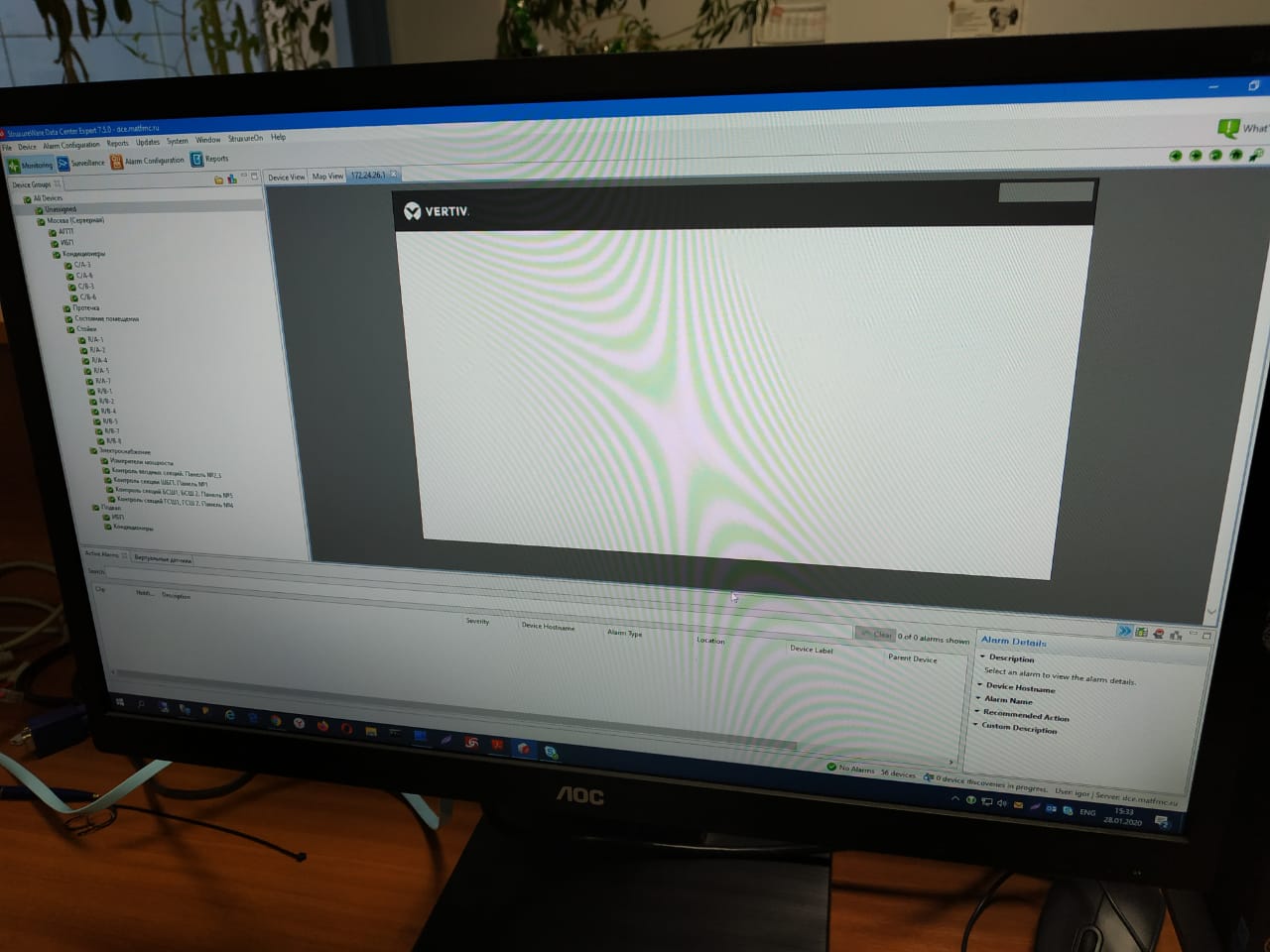 Re: Connecting to web-interface PDU

It seems to me, that this is the same old problem with DCE private proxy, which I wrote about in topic Launching to Eaton powerware xpert gateway 1000 in DCE 7.4.3 fails:

The fact is, if the web-GUI of device is based on the Java plug-in (for example, Cisco switches, NetBotz appliances , Emerson ATS, or Symmetra PX250/500 virtual display), then such an web-GUI will not be fully loaded through the DCE private proxy, which is a very old known Issues and is written in every release for DCE software:

And again, I do not know for sure, but probably on this issue, customers have repeatedly created Feature requests. You can also do this and hope, that this will be implemented in future releases of DCE software.